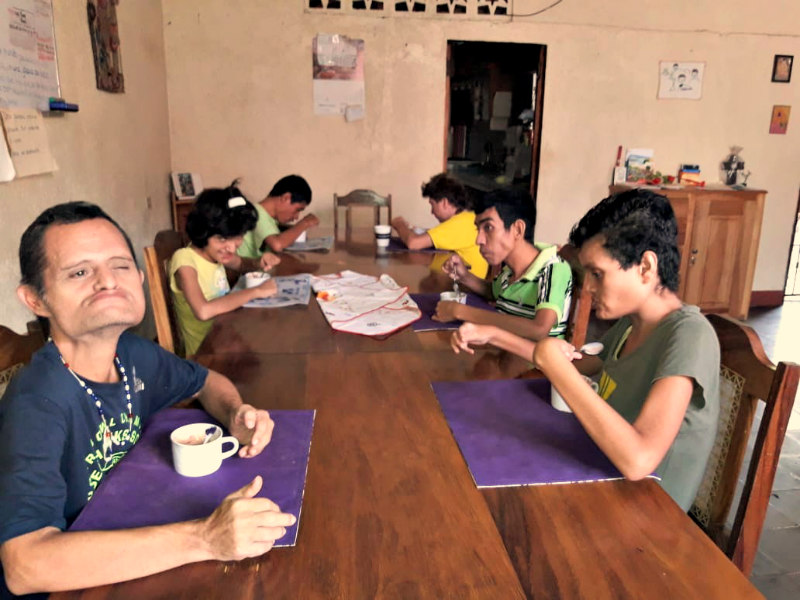 We have just received another short briefing on the latest regarding the corona virus in Nicaragua from our Ministry of Health (MINSA): officially two corona deaths, eleven in intensive care given the transmission risk. And thank God, all is under control!

A month ago MINSA announced that a first person was infected. This number increased to 7 over the course of the month, the majority of whom recovered well. These are the official statistics, but few people trust these figures, because, in spite of the absence of any government measures, the streets are unusually empty.

A while ago the ¨Observatorio Ciudadano COVID-19´ was formed, an interdisciplinary team dedicated to reporting on the actual state of COVID-19 by collecting information via various methods. It produces a report once a month. Its April report mentions that there are 162 suspected cases (instead of 6, MINSA) and 8 deaths (at that time only 1, MINSA)
It is special that Cuba, Nicaragua’s big friend, mentions 5 cases of infections among people who came from Nicaragua. The Nicaraguan government withheld comments. There is also no clarity about what happened to a shipment of 26,000 fast-test kits donated by the Banco Centroamericano de Integracion Economica (BCIE).

Measures
All neighbouring countries have now closed their borders with Nicaragua, but no state of emergency has been declared here. Schools have enjoyed an extended Easter holiday, but primary and secondary school pupils and students of state universities are expected to start school again on 20th April. The private school where I help out on Monday mornings have made a request to the Ministry, probably in collaboration with other private schools, to postpone the opening of the school till sometime in May, while continuing online lessons in the meantime.

18 April 2018 – 18 April 2020
Two years ago the protests against the government’s plans against the pension funds started. Since then Nicaragua has never been back to ‘normal’. There have been deaths, injured, people disappearing, many political prisoners and thousands of people fleeing the country. Protest meetings were forbidden; the government only allowed pro-Government demonstrations. The police budget went up, the education budget down. Negotiations with opposition forces never happened. The Vice-President (also the President’s wife) knows best what is good for the Nicaraguan people. The day before yesterday, a month after the first case of COVID-19 infection, the President delivered a reassuring message on television that pandemics have always existed in the world …

And we at Ruach?
We maintain self-isolation. We dance at home instead of going to a swimming pool. We do not have visits from people who want to learn more about our work, a trickle that started back in December. And we are more restricted in searching for opportunities to generate extra income.
But we are healthy; we celebrate whenever there is a reason and we know that nothing in life never changes. And we also know that there are people who from a distance wish us well. The fact that you read this proves it! Thank you!