Nicaragua is located in Central America and is after Haiti the poorest country in the Western hemisphere. Unemployment levels are very high. Many Nicaraguans have migrated in past years to neigbouring Costa Rica or to Northern America to seek employment. The wages of these migrant workers are an important source of income for many families that are left behind in Nicaragua.

Nicaragua is about four times the size of the Netherlands  (130.000 km2) and has borders with Honduras in the North, with Costa Rica in the South, with the Pacific Ocean in the West and the Carribean Sea in the East. 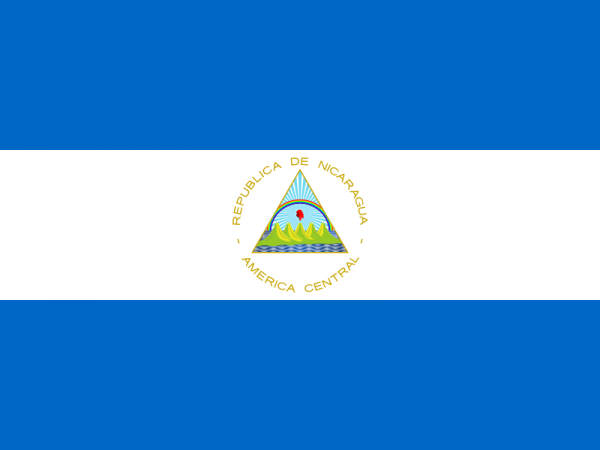 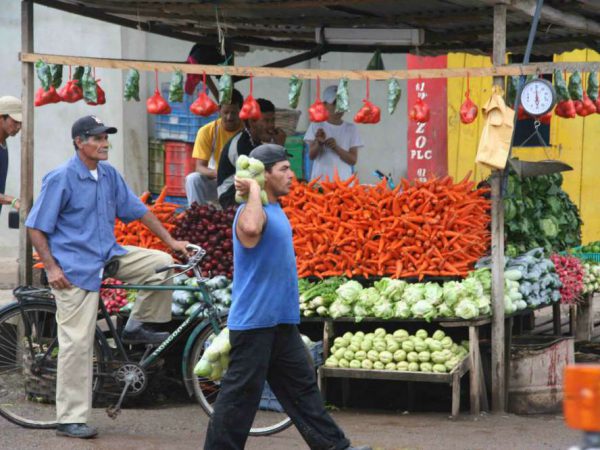 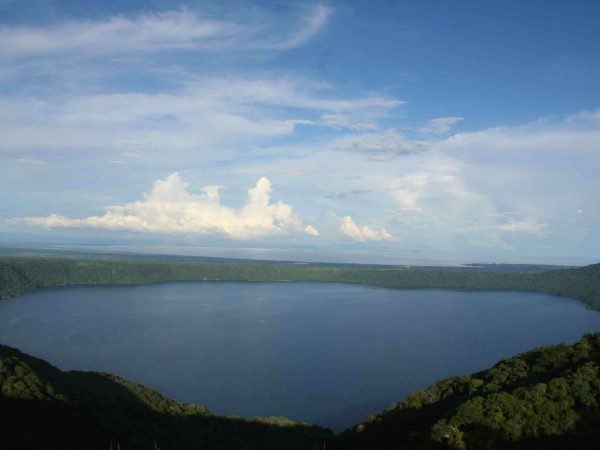 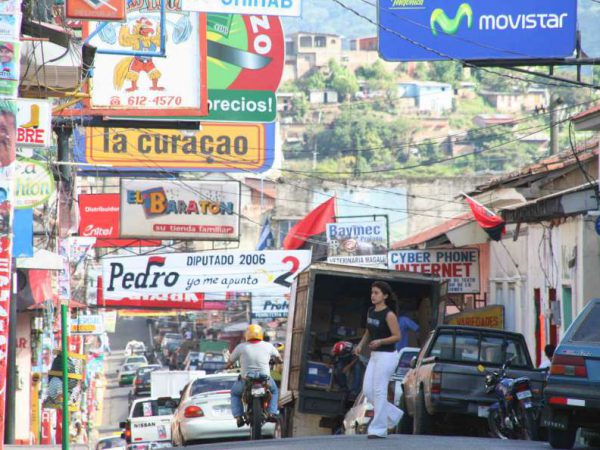 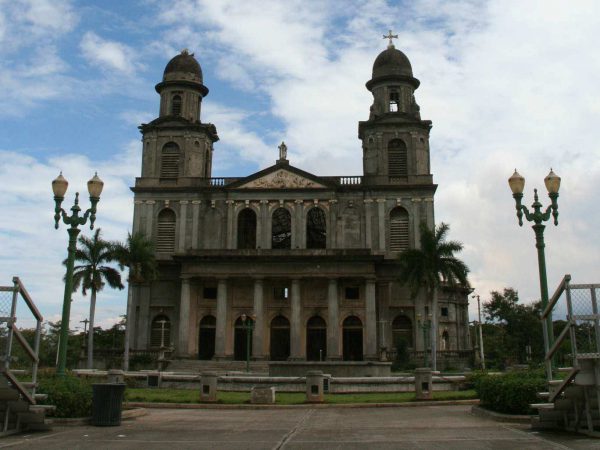 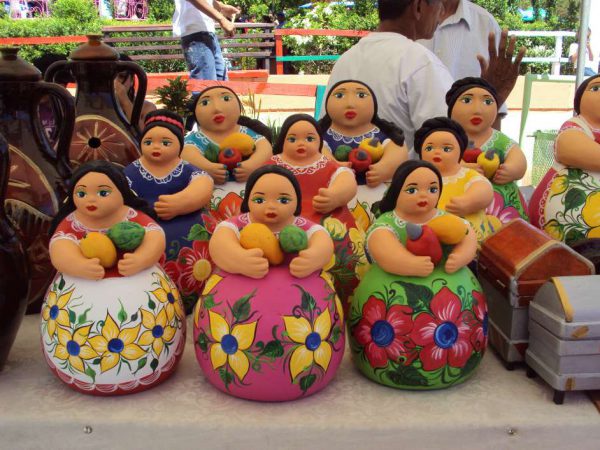 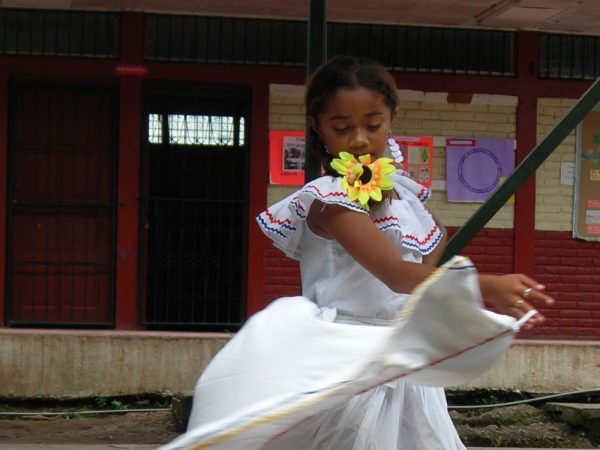