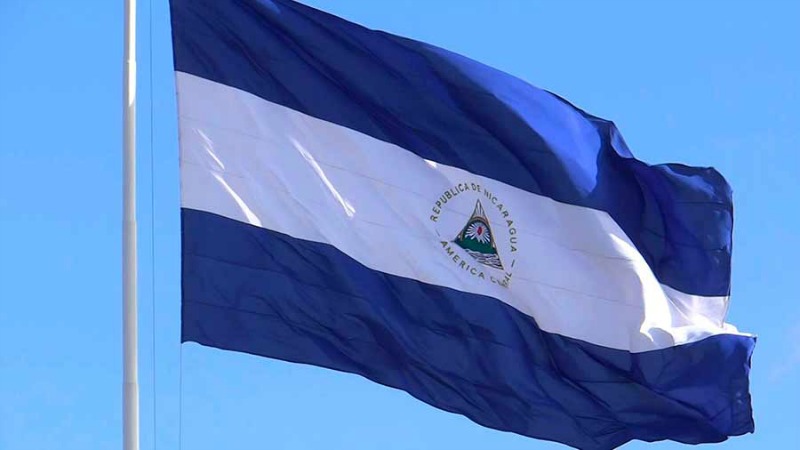 As we know from the Dutch context, people with intellectual disabilities are extra vulnerable at this time of the corona virus. In Nicaragua they are often in poor health as you will have read in previous blogs. Last weekend we received the latest information by email.

Recently official channels in Nicaragua were reporting one case of corona infection and no known cases in Juigalpa. Maybe, arguably, it is an advantage for Nicaragua that it is a poor country with few foreign visitors.

The government of President Ortega has not issued any official directives as neighbouring countries have done. The Board of the Ruach home community is deeply concerned by this and are preparing themselves for a possible crisis situation. This resulted in a memorandum of 20th March containing an outline of preventive measures for the home community and the activities club. These measures were almost immediately implemented. The activities club was closed down on 23 March. Measures at the community home include more frequent change of clothing, more often washing of hands, staying indoors except for emergencies, and meeting a reduced number of visitors outside the house. The Ruach Board know they are a small organisation which is well able to respond fast and flexibly to sudden situations when they arise. The home itself offers the space for self-isolation.

Of course we all hope that the measures we have taken and the measures which we still may have to take will keep the virus at bay. As soon as there is more news about the corona virus and the home community, we will put it on our website.